The three services are drawing up recommendations on the question of the taxation of invalidity pensions which will be submitted very soon to the Ministry of Defence.

The army is considering several options to streamline the existing disability pension system and how it is calculated, defense sources said.

The Army wrote to the other two services and put forward some suggestions which were discussed by the Joint Chiefs Committee consisting of the three chiefs on 31 July.

In addition, the military has suggested that no tax benefit be given on the service pension to disabled pensioners and that there should be no rounding or wide banding of the disability element.

However, it was learned that Navy and Air Force chiefs did not fully agree with the military.

Last week, in response to questions from
The Hindu On the sidelines of an event, Army Chief General Bipin Rawat said the services were looking into the whole matter and would give their recommendations to the Ministry of Defense very soon on how it should go. Stating that there is now an awareness of what was wrong, he said the wrong must be corrected.

“We will ensure that this facility is not misused. We have always wanted those who are genuinely disabled to get the benefit and not everyone who feels disabled and that is what is being addressed,” General Rawat had said.

In a notification dated June 24, the Central Direct Tax Commission said that “this tax exemption will only be available to members of the armed forces who have been disabled from service due to physical incapacity attributable to or aggravated by this service. and not to retired staff the pension or other.

The broad disability band was only introduced in the 6th Compensation Board (PC) for war-wounded and 7th PC for others, defense officials said. “FP7 also allowed a wide disability band for those applying for early retirement (PRM),” the official said. 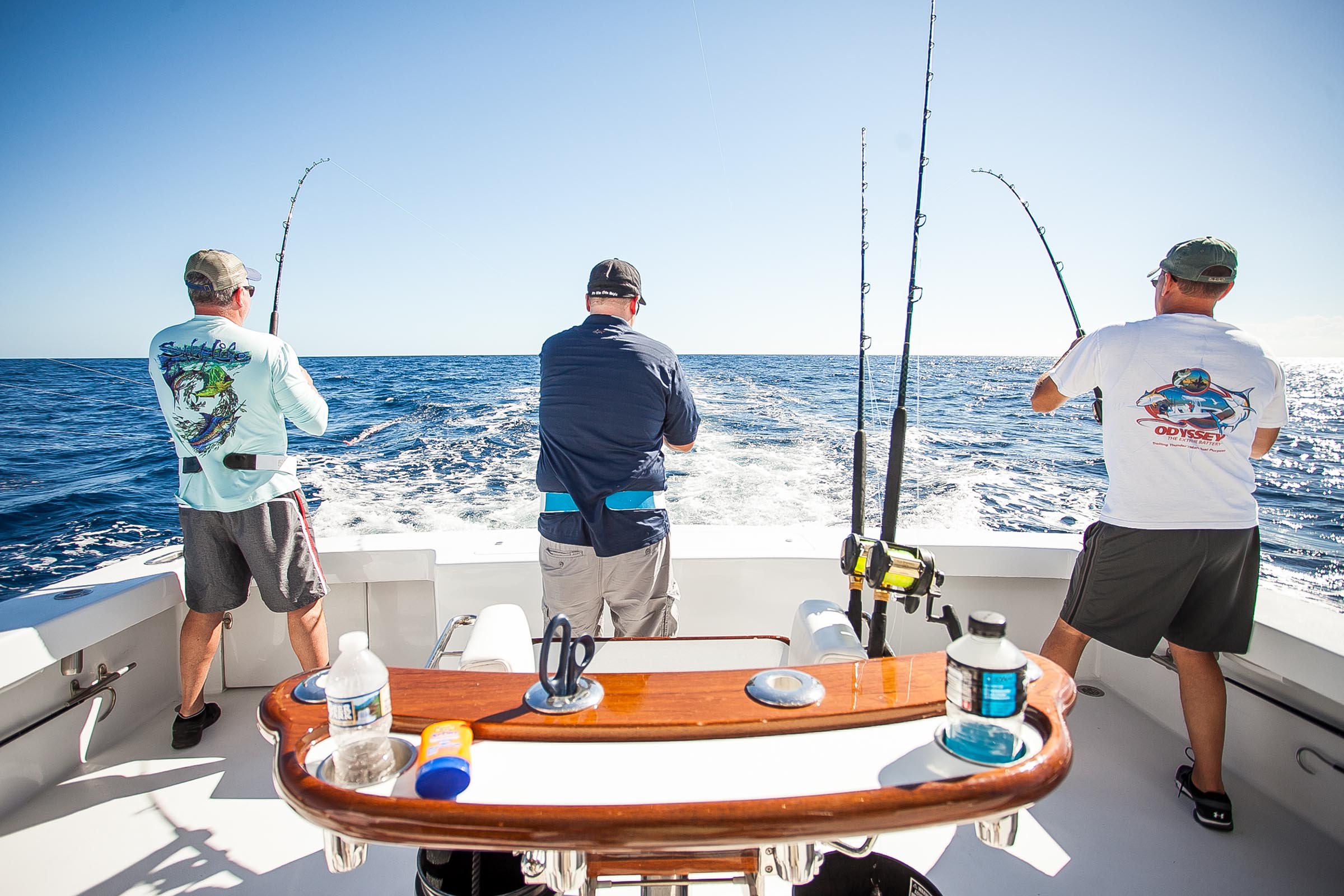