The proposal, which lawmakers will no doubt change, calls on Congress to provide $795 billion in defense funding, an increase of about 4%, and $915 billion for domestic and foreign aid programs, approximately 5% more for the fiscal year beginning October 1. The rest of the funding would go toward mandatory spending on programs like Medicare, Medicaid and Social Security.

“I call for one of the biggest investments in our national security in history, with the funds necessary to ensure that our military remains the best prepared, best trained and best equipped military in the world,” he said. Biden said in a statement. . “Furthermore, I call for continued investment to respond forcefully to Putin’s aggression against Ukraine with U.S. support for Ukraine’s economic, humanitarian, and security needs.”

The fiscal year 2023 budget request kicks off a months-long endeavor in which Congress will debate how much the federal government should spend over the next year and whether to pay for any increased funding.

This annual process will be particularly complicated this year as Western democracies try to repel the Russian invasion of Ukraine, health care experts continue to monitor the COVID-19 pandemic and lawmakers increasingly turn their attention to the November midterm elections.

Biden sought to emphasize that the increased spending in his request for fiscal year 2023 would not mean an increase in the annual deficit. He noted that his proposal would reduce the federal deficit by $1.3 trillion, “the largest one-year deficit reduction in U.S. history,” according to the White House.

“Overall, the budget reduces deficits by more than $1 trillion over the next 10 years and deficits under fiscal policies would fall to less than one-third of the 2020 level the president inherited.” said the budget, referring to the Trump administration.

Part of this deficit reduction would come from higher tax rates for high net worth individuals and corporations.

Biden’s budget proposal asks lawmakers to end “special treatment for the types of income enjoyed by wealthy people” by creating a minimum tax on multi-millionaires and billionaires that would ensure these people pay at least 20% of their total income in federal income taxes.

“This minimum tax would only apply to the wealthiest 0.01% of households – those with more than $100 million – and more than half of the income would come from billionaires alone,” the draft budget says.

Corporations would also see an increase, should Congress pass a bill requiring them to pay a minimum tax rate of 28%.

“Corporations got a huge tax break in 2017,” Biden’s budget says, referring to a major tax-cutting bill signed by then-President Donald Trump. “While their profits have soared, their investments in our economy have not: the tax breaks have not affected workers or consumers.”

The White House reiterated Biden’s “ironclad promise that no one earning less than $400,000 a year will pay an extra penny in new taxes.”

Details of “Building Back Better” are yet to come

One thing Biden’s budget request for the coming fiscal year does not include is a detailed outline of the national climate and social spending agenda that has been stalled in the Senate since late last year, when the Democratic senator from West Virginia Joe Manchin III declared him “dead.”

White House Budget Director Shalanda Young said Monday that while there is no specific “Build Back Better” proposal in the budget request, Biden is still “committed to working with Congress to pass deficit-reducing legislation; reduces health care, energy, child care and other costs for families; and reform the tax system.

“Because these discussions with Congress are ongoing, the budget does not include specific line items for investments associated with this future legislation. It also doesn’t count the savings from prescription drugs or tax reform the House pushed forward as part of its Build Back Better Act,” Young said on a call with reporters.

Some versions of this package included an extension of the childcare tax credit which expired in December.

In addition to increased defense funding, Biden is also asking Congress to increase spending on homeland security initiatives, including police.

The White House has proposed $3.2 billion for state and local grants to “support law enforcement, crime prevention, and community violence response” as well as $1.7 billion for the Bureau of Alcohol, Tobacco, Firearms and Explosives “to expand multi-jurisdictional firearms trafficking strike forces with additional personnel, strengthen regulation of the firearms industry, [and] improve the ATF’s National Integrated Ballistic Information Network.

To address “long-standing inequities” and bolster “civil rights protections,” the Biden administration has proposed to Congress to provide the US Department of Justice with $367 million “to support police reform, prosecution hate crimes, enforcement of the right to vote and efforts to provide fair access to justice”.

To combat COVID-19 and prepare the country for the possibility of future pandemics, Biden has proposed $81.7 billion over five years to the US Department of Health and Human Services to establish a comprehensive public health response to the future biological threats.

He also offered $9.9 billion to the Centers for Disease Control and Prevention to “expand public health infrastructure in states and territories, strengthen the public health workforce” and study COVID-19 extensively to establish options. of diagnosis and treatment.

Its budget asks Congress to provide $5 billion for its proposed Advanced Research Projects Agency for Health, or ARPA-H.

“With an initial focus on cancer and other diseases like diabetes and dementia, this major investment will drive transformational innovation in health technologies and accelerate the application and implementation of breakthroughs in health,” says the budget.

“Mental health is essential to overall health, and the United States faces a mental health crisis that has been exacerbated by the COVID-19 pandemic,” the budget says. 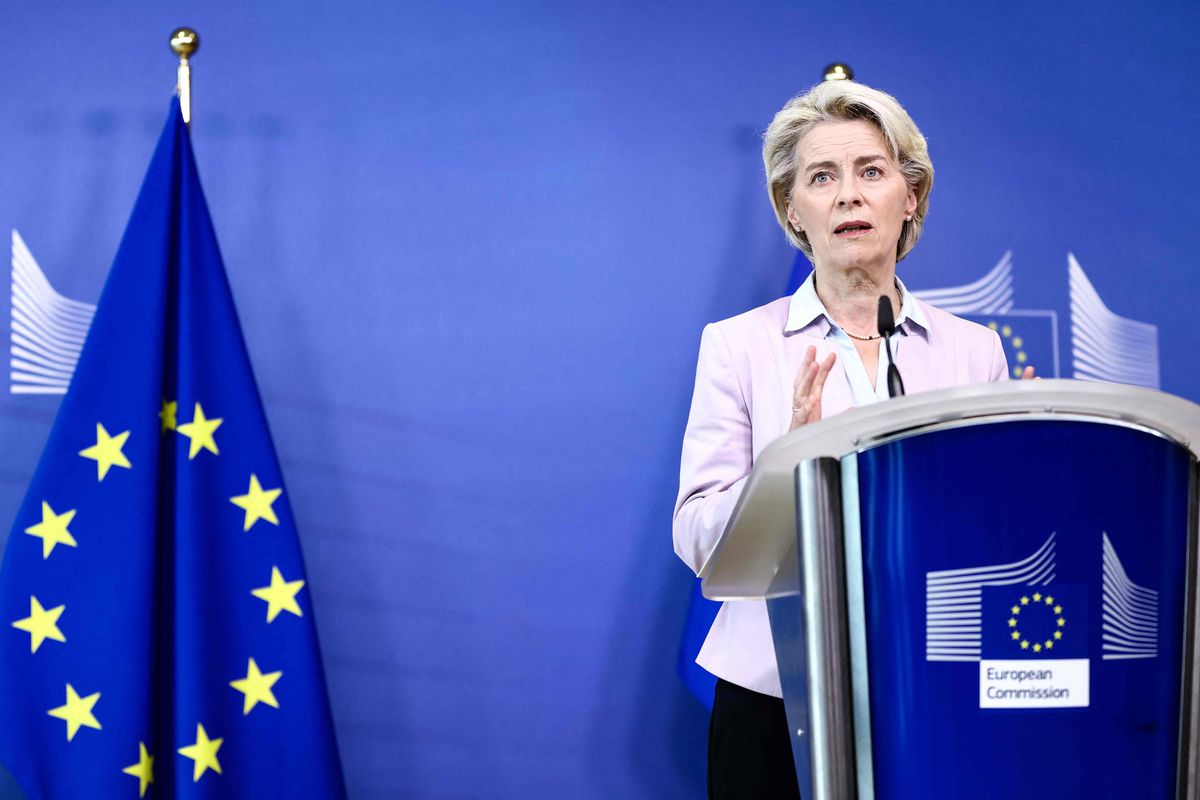