The measure, now Law 359, provides an increase of up to 1.5% for eligible retirees and surviving beneficiaries, subject to the availability of funds in the system’s experience account, which consists of remains of the excess investment returns after paying the accumulated unfunded liabilities. .

Another bill signed by Edwards, House Bill 21, sponsored by Rep. Tony Bacala, R-Prairieville, creates a funding holding account for the municipal police employee retirement system and authorizes the board of directors to change required employer contributions.

HB 21, now Law 360, provides a mechanism for the system to provide cost of living adjustments from excess contributions collected in the Funding Holding Account under certain circumstances, allowing increases that were previously related to investment income.

The bill, now Law 366, extends dental care to Medicaid enrollees age 21 or older at a state-licensed intermediate care facility for people with developmental disabilities, subject to the approval of Centers for Medicare and Medicaid Services and an appropriation from the Legislature.

Other measures Edwards signed on Wednesday include allowing the city of Henderson to levy a resort tax on hotels, creating Freedom Week in public schools, court discretion for certain hearings conducted by audio-visual aids, changes to salary procedures for teachers whose employment is interrupted by military service and exemption from tolls on State Highway 1 between Leeville and Grand Isle for certain school personnel. 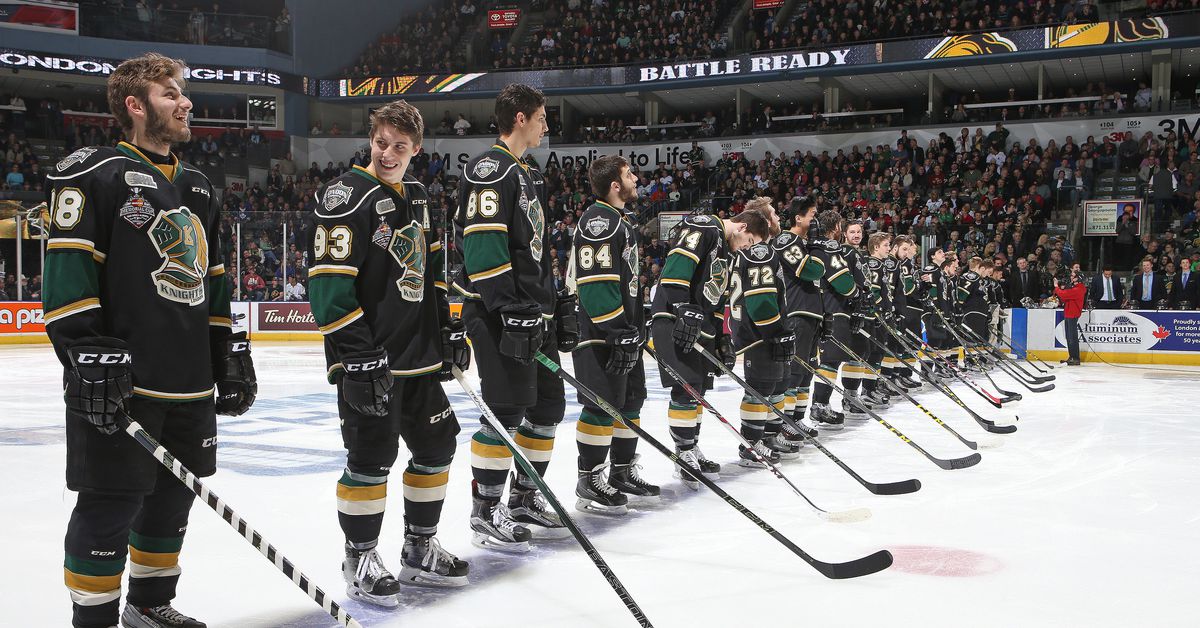