It took more than 50 years of legal disputes and crossing administrative barriers for a visually impaired former soldier residing in Mohali to finally obtain his disability pension. Mohinder Singh, who is now 100% visually impaired, was demobilized from the Sikh regiment in June 1970 for medical reasons. During a nighttime training exercise, he fell on his head and lost his sight.

He was initially sentenced to a 40 percent disability pension by the military, which was rejected by the Pensions Medical Advisor (MAP) of the Defense Auditor’s Office (Pension). The post of MAP was abolished in 2005.

He approached the ex-military grievance cell, Mohali, to take care of his case with a view to release from the boarding house. A case was filed with the armed forces court, which in August 2018 ordered the release of the pension as sanctioned by the military earlier, but the military challenged the court order.

The cell filed a contempt case for failure to comply with the court order and in June 2019 pension payment orders were issued for Rs265 per month for 40 percent disability with effect from June 1970 with arrears as well as instructions for detention a medical review board within two years.

The medical commission took place in February 2020, where Mohinder’s disability for visual impairment was reassessed to 100%. Besides increasing the pension to Rs33,500 per month, he also had arrears on the new pension for the past 16 months with interest last week. â€”TNS 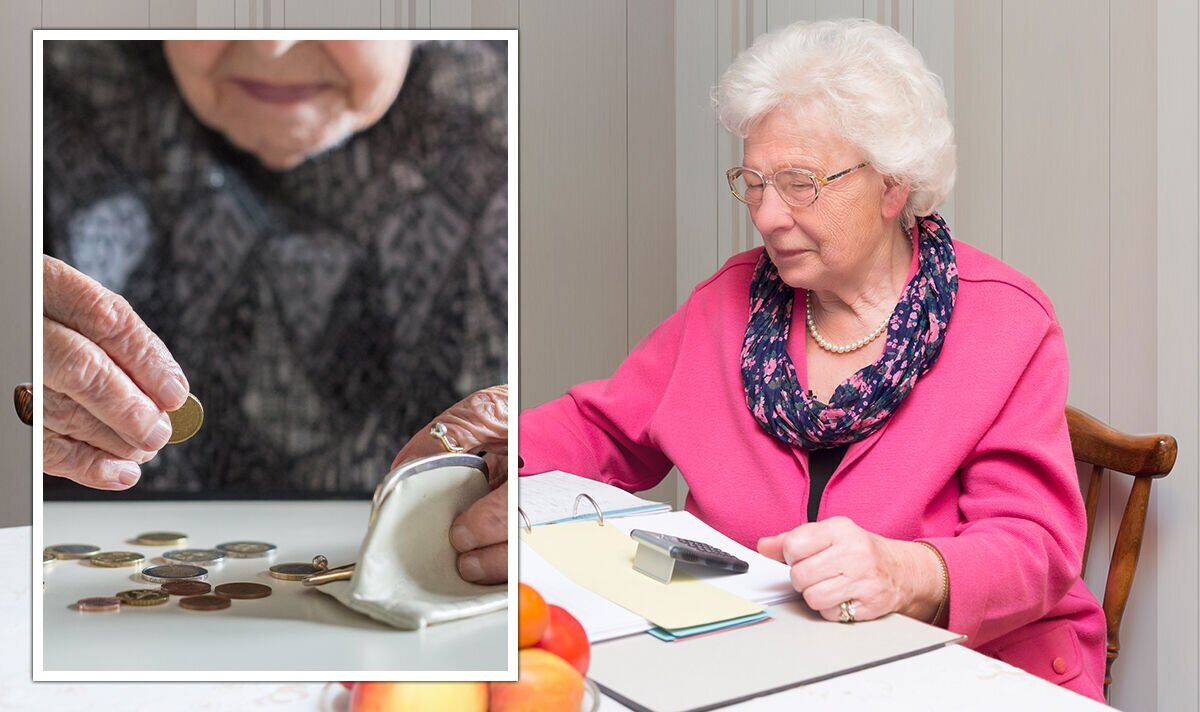 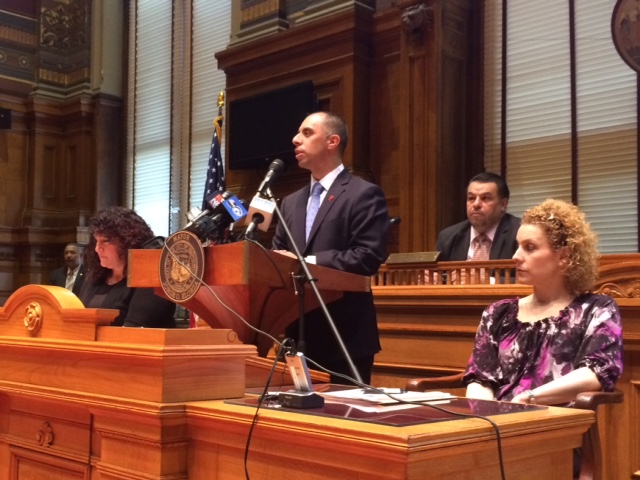 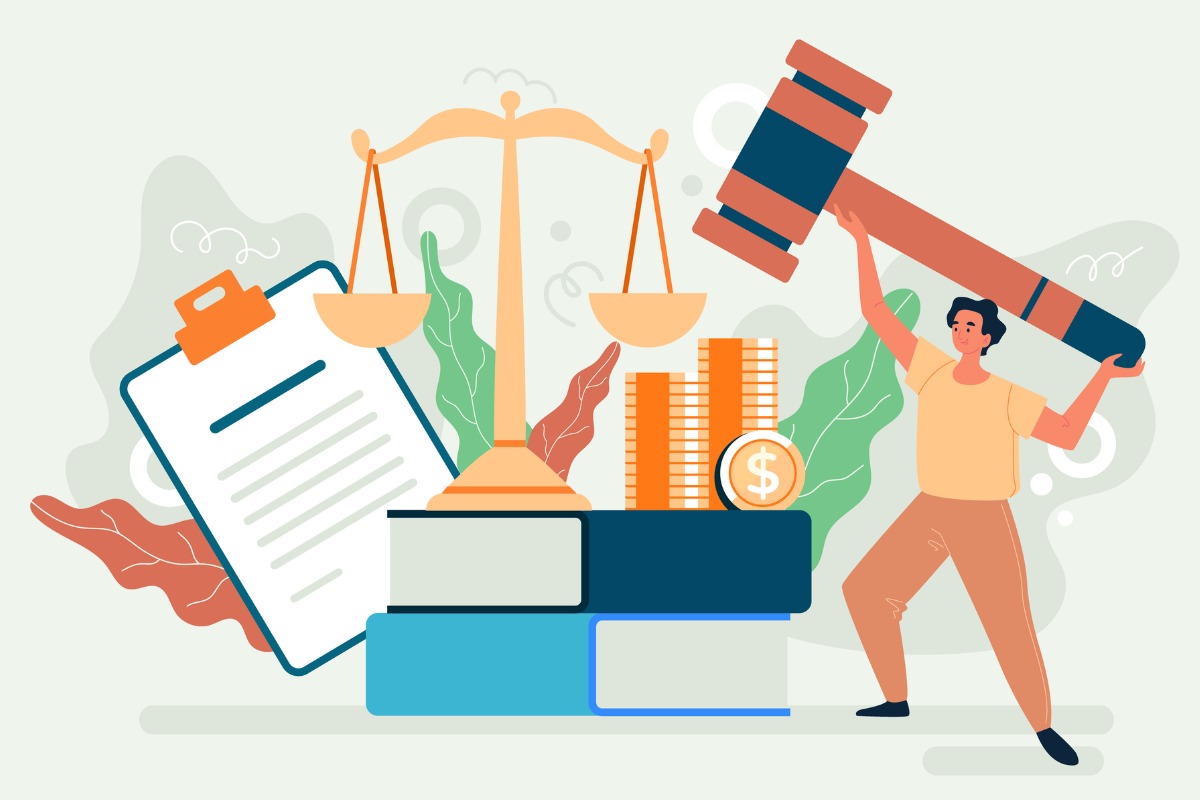 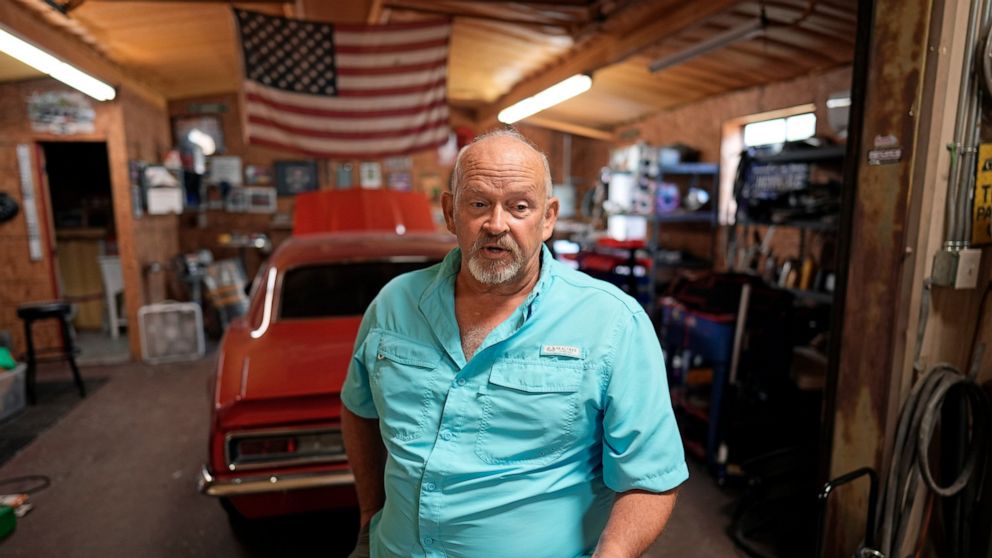