Galway United said it was “committed to the development and growth of women’s football in Galway” following Galway WFC’s exit from the National Women’s League.

WFC club chairman Stephen Moran confirmed the news over the weekend that the club will not apply for a place in the WNL next season.

The Galway side first entered the women’s top flight in 2013 and the team have finished in the top four three times since.

Galway United, however, are looking to take their place in the WNL, as well as the national minor leagues, in the future.

Earlier this year, the League of Ireland club’s supporters’ trust voted in favor of the Comer brothers taking a majority stake.

In a statement, United confirmed that Luke Comer and Comer Group are keen to pursue women’s football in the county.

“All of us involved with Galway United are saddened by the disappointing news that Galway WFC (GWFC) has made the difficult decision to cease operations and withdraw from the National Women’s League after ten seasons,” they said.

“Galway United and indeed all League of Ireland football clubs can fully understand the significant challenges, both financial and operational, associated with setting up senior and minor teams at national level.

“The resources and logistics involved in running three additional teams nationally are extremely significant and as such would be unmanageable with our current staff and volunteer pool.”

“Since the announcement, members of Galway United and Galway United Friends Co-op have been contacted by several parties asking if Galway United can step in and build on the great work that GWFC has done over the past few years. “

“We will now begin the process of dialogue with all interested stakeholders, which will require the cooperation of all those in Galway who wish to see elite women’s football flourish in the West.”

United also thanked Galway WFC for their “significant contribution” to Galway women’s football over the years. 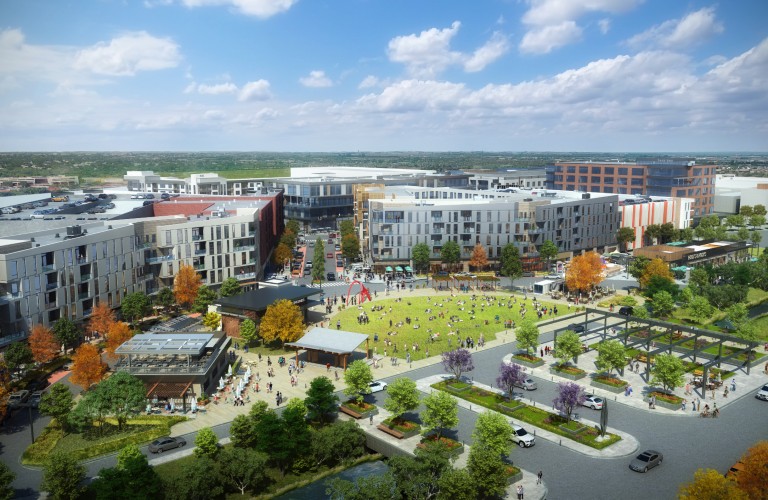 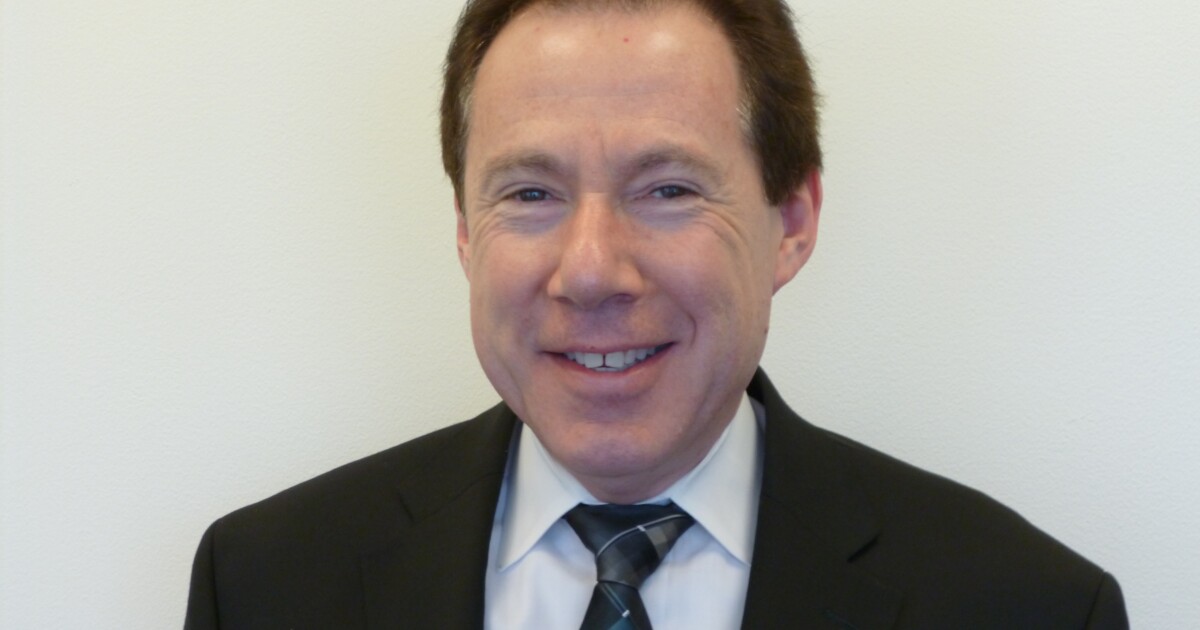 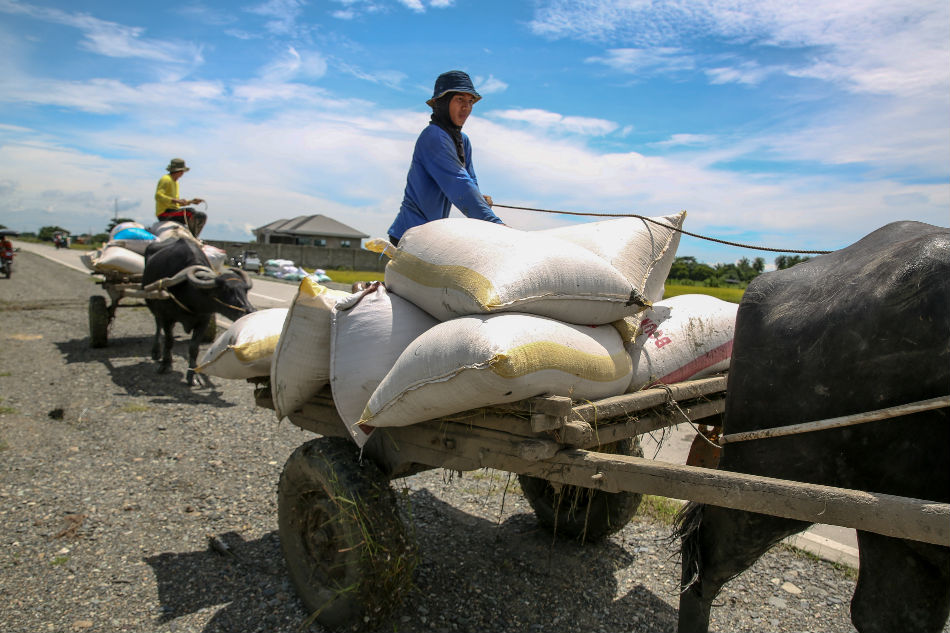