The report is the culmination of a months-long investigation that received more than 130 written submissions and held hours of public hearings.

He heard a series of long-standing concerns about the administration of the payment, including that people have to “skip steps” during the application process and that it has been intentionally difficult to navigate.

PSD claims have been denied at much higher rates than other government payments in recent years, with 59% of claims denied in 2020-21.

The inquiry also heard concerns about applicants being pushed below the poverty line on much lower payments with job search requirements, thousands of cancer patients being denied aid, that failed claimants are forced to drain their retirement pension to survive financially, and that government departments fail to understand the complex nature of disability.

Currently, the DSP pays up to $882.20 per fortnight to a single person without children if “a permanent physical, intellectual or psychiatric impairment” prevents them from working more than 15 hours per week.

Applicants are assessed against a series of impairment charts measuring their ability to work and they must gather pages of medical evidence, which can be onerous and expensive, to prove that their condition is “fully diagnosed, treated and stabilized”.

The Senate committee recommended the government consider how the ‘full diagnosis’ requirement could be changed and undertake a ‘thorough clinical review’ of the impairment tables.

The committee also said the government should “move away from punitive compliance measures and ensure that the employment services system provides real support for disabled jobseekers with complex needs”.

He expressed concern that employment programs and services are inefficient, under-resourced and “concerned with compliance rather than meaningful results”.

The 30 recommendations to government and its agencies also included:

The chair of the committee, Greens Senator Janet Rice, said the report provided a plan for reform to make DSP “truly accessible”.

“The evidence provided to the committee showed the deep and systemic issues with DSP that have made payment inaccessible to so many who need it,” she said in a statement.

“Thousands of Australians are currently living in poverty waiting to access payment suited to their circumstances. And even for those on DSP, evidence shows that the payment rate is still insufficient to meet the needs of people.

The government representatives on the committee, Wendy Askew and Hollie Hughes, wrote in the final report that they supported the idea of ​​making “practical improvements” to the DSP.

They said the Department of Social Services is undertaking a review of impairment tables, the start of which has been delayed by the COVID-19 pandemic.

“To date, significant work has been undertaken in consultation with stakeholders and people with disabilities. It is important to note that the deferral will also provide an opportunity for this committee’s report on the purpose, intent and adequacy of the DSP to be considered in the review of the impairment table, as appropriate.” , they wrote.

The coalition senators said work was also underway on “a variety of communication products” to help people better understand the eligibility rules and why an application was rejected, and the service program. employment for people with disabilities.

The government has in recent years warned of “unsustainable” increases in spending on the DSP and national disability insurance scheme, which some disability advocates say was aimed at gaining public support for a series of reforms.

Senators Askew and Hughes wrote in the report that the government is “strongly committed to the integrity and sustainability of the income support system as a safety net for those who need it most.”

“Public spending on programs related to social security and social protection, including PSD, is defined in the context of a need for fiscal sustainability and the impact of these programs on the budget. Therefore, increases in the level of support provided by the government should be funded by increased tax revenue or reduced spending on other programs. 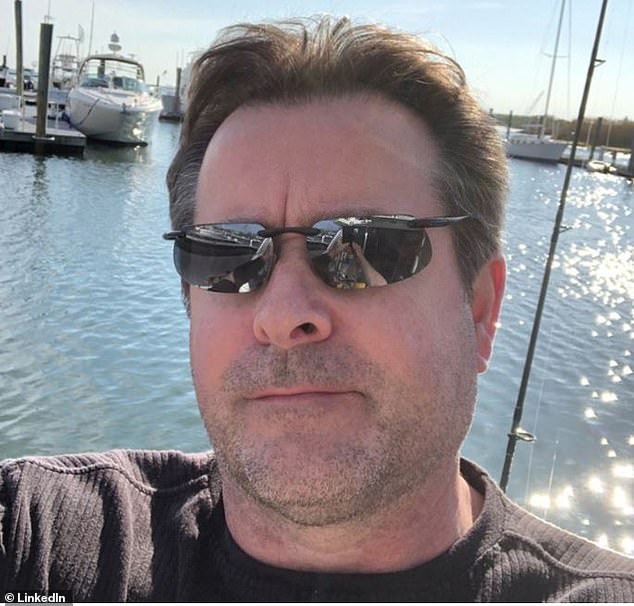