A Pole who suffered a spinal cord injury following a horrific kitesurfing accident last year that left him paralyzed has been told he was not entitled to a disability pension.

Tomasz Szpyrka, 32, will soon be released from the hospital where he has been in rehabilitation since the accident.

Tomasz is concerned that he will end up on the streets after being informed that he is not entitled to the pension since he is not a Maltese citizen, despite being an EU national. He applied for the pension a year ago.

â€œIn two weeks, I will be demobilized. Without the allowance, I will end up in the streets without money and without foodâ€¦ I feel overwhelmed by this discrimination of nationality. I have done everything right since being in Malta since 2012. I was working, paying taxes and national insurance, â€an exasperated Tomasz told The Times of Malta.

“I’m always ready to work and pay taxes, but in my situation – I’m paralyzed from the chest down – it’s more than difficult to find a suitable job, preferably from home, for someone with my handicap level. “

Tomasz still plans to stay in Malta. He just signed a contract for the next 10 months for a wheelchair accessible apartment and that is why the allowance is so important.

A spokesperson for the Social Solidarity Ministry said Tomasz did not hold a Maltese identity card but had a residence permit linked to a work permit.

â€œHe is not an ordinary resident of Malta and that is why he is not entitled to disability assistance. On the other hand, if Mr Szpyrka worked and paid national insurance in Malta for at least one year, he can apply for invalidity pension.

The Social Security Department would then aggregate his contribution period in Malta with that of Poland (or any other EU member state) and if he passes the contribution test and medical assessment, he will be eligible. . He could also request an equivalent benefit from Poland, the spokesperson said.

But Tomasz insisted he applied for the allowance a year ago and no one had told him about the important details.

â€œI was waiting almost a year just to find out that I am not eligible. If I had known from the start, I would not have planned to stay in Malta, â€he said.

â€œI wouldn’t have rented an apartment or applied for a job through Jobs Plus. I lost almost a year of payments, if I had been informed as I should, I would have applied for an allowance in Poland.

Tomasz suffered a spinal cord injury as a result of a kitesurfing accident in the area known as Ta ‘Fra Ben in Qawra on February 23, 2019.

The accident happened shortly before a hailstorm with high winds hit the island.

On the morning of the accident, he was to meet a friend in Qawra for a kitesurfing session, which he had been doing for years.

He went to Ta ‘Fra Ben in the early afternoon, choosing the place because it offered calm waters sheltered from the open sea. When he arrived the weather was nice and the wind was perfect for kitesurfing.

He surfed alone for about an hour and then returned to shore to wait for his friend.

â€œDuring my break, during those 15 minutes, something changed. The weather conditions have changed. And instead of going into the water, the wind swept me over land and I crashed into rocks, â€he said in an interview last September.

â€œI heard a lot of comments about how stupid I was going out that day. But it was the perfect day for kitesurfing. Everyone was kitesurfing that day.

Tomasz was taken to Mater Dei Hospital where he underwent emergency surgery and was placed in an induced coma for two weeks. He had fractured several bones, including his spine, and punctured his lungs.

After spending around three months in the intensive care unit, Tomasz began his rehabilitation at the Karin Grech Rehabilitation Hospital which has been his home since the accident. He will now be released in two weeks.

The Disability Rights Commission said it has received Tomasz’s case for investigation and is currently reviewing it.

Independent journalism costs money. Support Times of Malta for the price of a coffee. 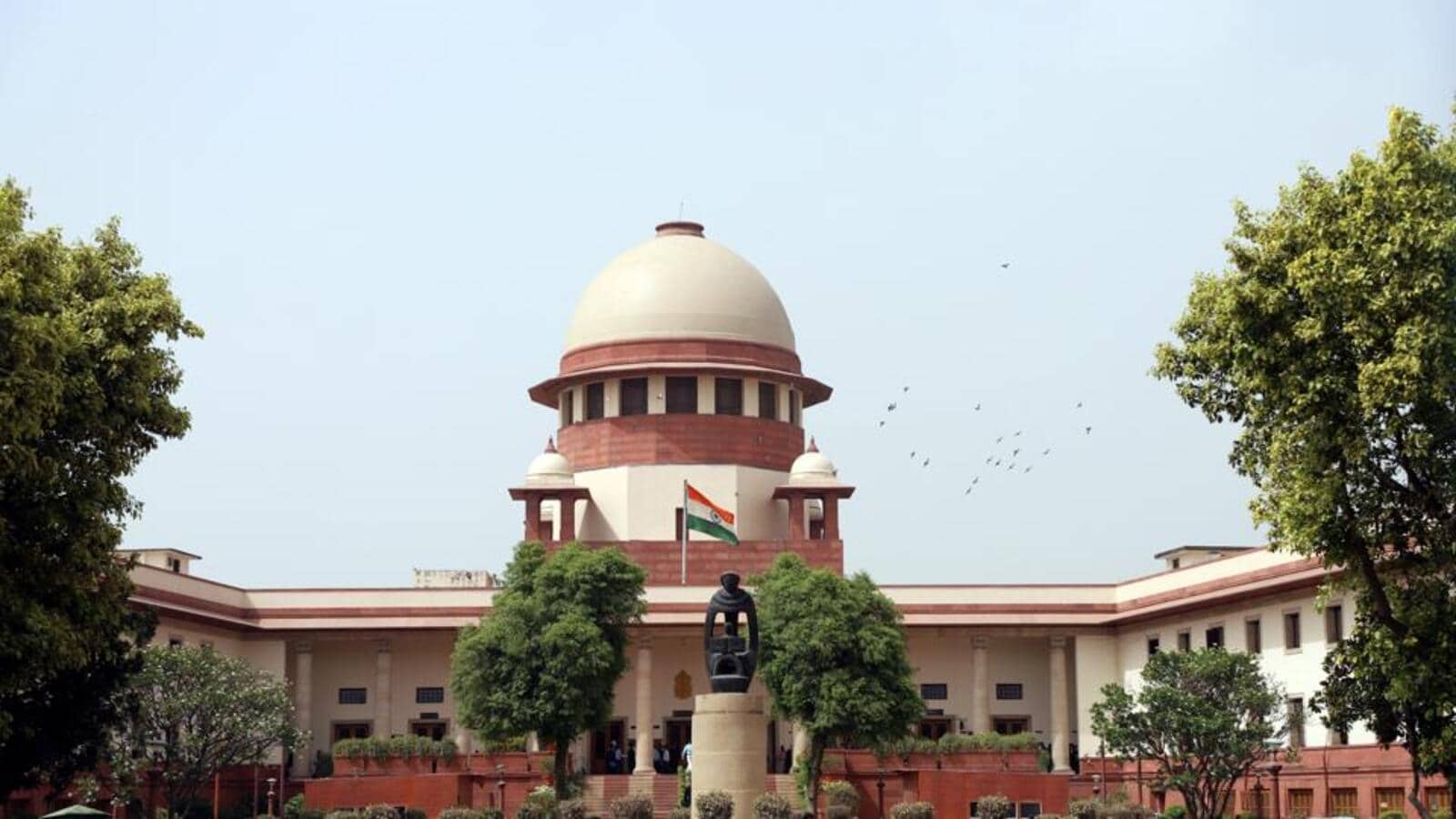 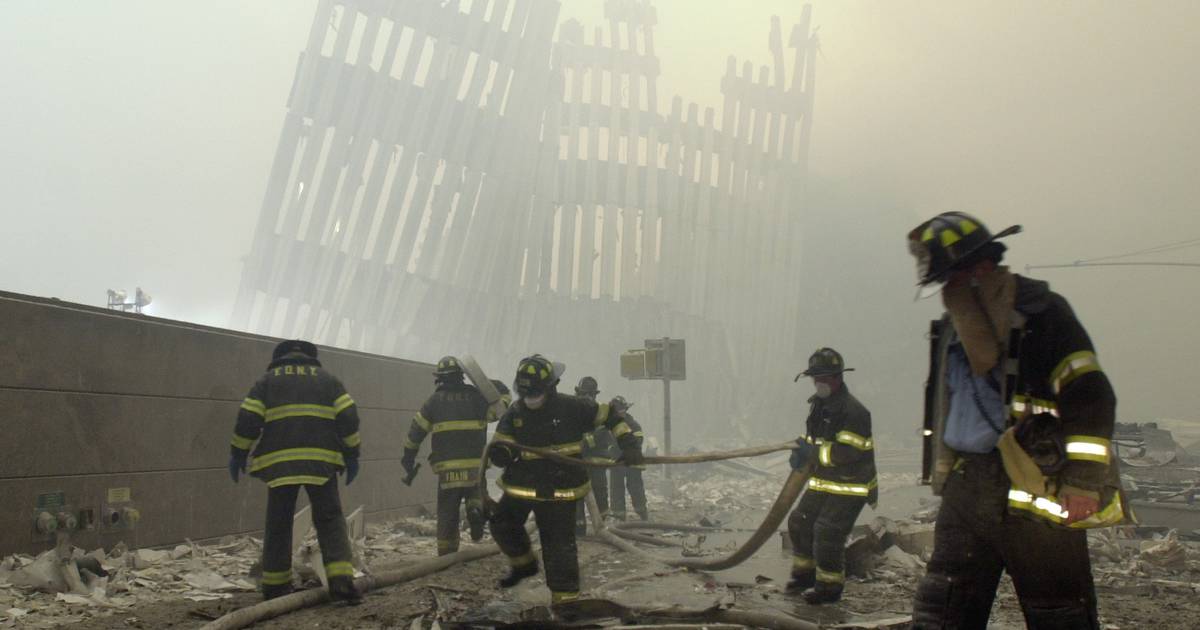 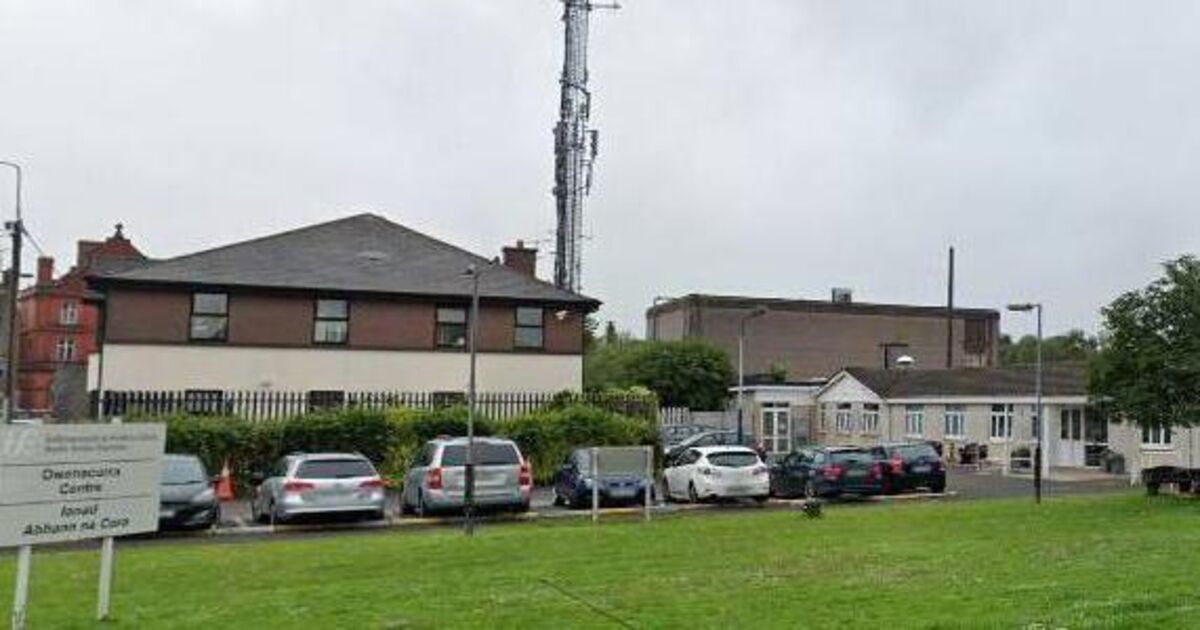 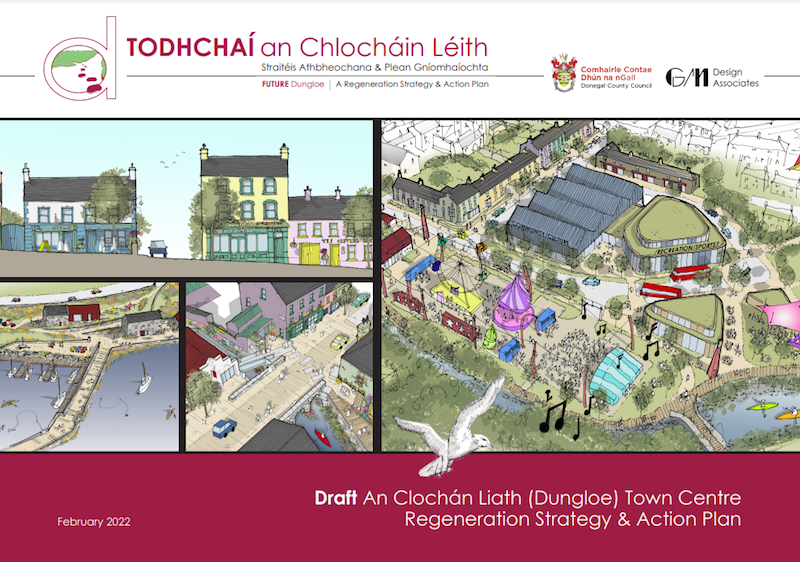