All World Heritage reefs are at risk of disappearing by the end of this century. On the occasion of the Our Ocean Conference in Palau, Audrey Azoulay, Director-General of UNESCO, announces an emergency plan to give them the best chance of survival, with the support of the Global Coral Reef Fund. It also calls for international mobilization to prevent the extinction of coral reefs.

UNESCO World Heritage-listed coral reefs cover more than half a million km2 worldwide – the equivalent of the size of France – displaying exceptional biodiversity. They play a vital role in absorbing carbon emissions and protecting coastlines from storms and erosion. More than a hundred indigenous communities depend on it directly for their subsistence. In addition, they serve as reference points on the impacts of climate change affecting reefs everywhere.

But the scientific data concerning these coral reefs is now very alarming. Reefs are bleaching much faster than initial science suggested. These “bleached” corals are very vulnerable to starvation and disease and have an increasingly high mortality rate. This year, for the first time, massive coral bleaching also occurred in a traditionally colder period, La Niña. Under the current emissions scenario, all World Heritage reefs are at risk of disappearing by the end of this century.

Warming ocean temperatures, due to global CO2 emissions, are the greatest threat to coral reefs globally. The latest data from the Intergovernmental Panel on Climate Change (IPCC) confirms that states must drastically reduce carbon emissions to meet the goals of the Paris Agreement reached in 2015. But most coral reefs are also face a mix of local pressures, such as pollution, overfishing or overfishing. habitat destruction. UNESCO is mobilizing its resources and partners to reduce local pressures and give coral reefs their best chance of survival in this rapidly changing environment.

“On the occasion of the Our Ocean Conference in Palau, I call for international mobilization to prevent the extinction of coral reefs and announce a strong contribution from UNESCO: an emergency plan to strengthen the resilience of listed reefs heritage, especially those in developing countries. UNESCO is partnering with the Global Coral Reef Fund to help fund this commitment,” said Audrey Azoulay, Director-General of UNESCO.

The partnership between UNESCO and the UN-led Global Private/Public Coral Reef Fund will scale up investments in climate resilience strategies in World Heritage reefs in developing countries. Actions will focus on reducing local factors of degradation, strengthening the sustainable management of marine protected areas and supporting local communities. The partnership will explore joint opportunities for prioritizing support to 19 of 29 World Heritage-listed reefs located in developing countries.

“Global warming means that local reef conservation practices are no longer sufficient to protect the world’s most important reef ecosystems. But a healthy, resilient reef can regenerate after a bleaching incident and survive,” explained Fanny Douvere, marine program manager at the UNESCO World Heritage Centre.

This new large-scale plan will build on the success of the Resilient Reefs Initiative launched by UNESCO and its partners at the previous Our Ocean Summit in 2018. Over the past four years, they have worked on 4 pilot sites of World Heritage reefs in Australia, Belize and France. (New Caledonia) and Palau. The Resilient Reefs Initiative demonstrates that local pressures can be reduced through active intervention and that empowering local communities helps them adapt their incomes and livelihoods to changing realities.

© Content on this site must be hyperlinked when used. 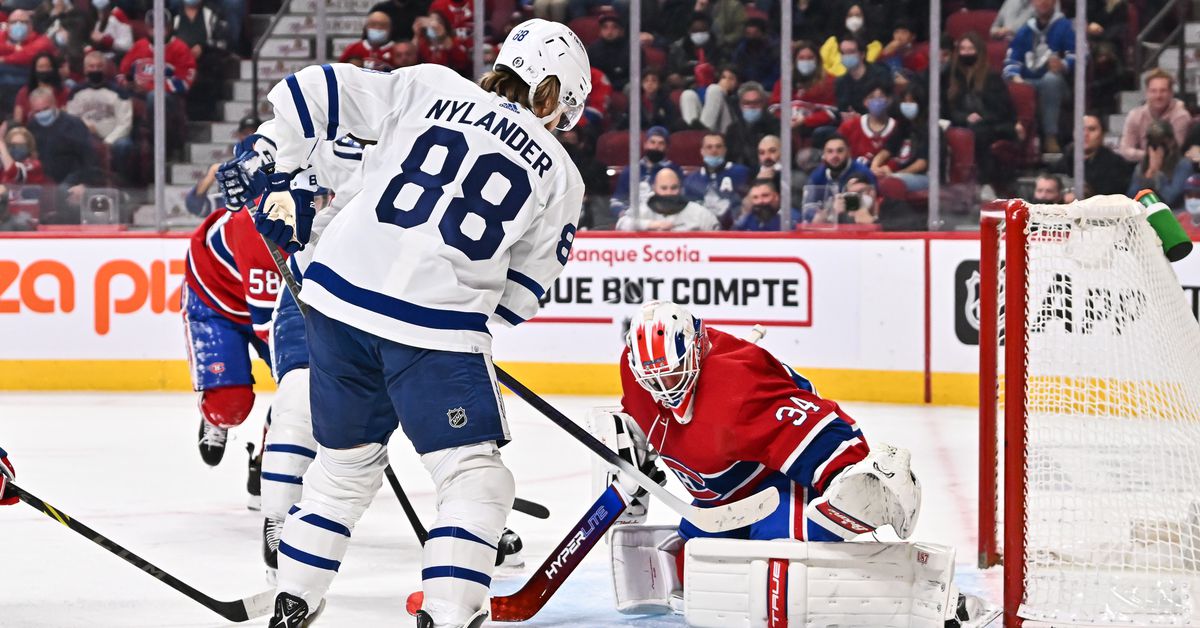