“We are very concerned about what Fidelity has done,” Ali Khawar, acting assistant secretary of the Employee Benefits Security Administration, said in an interview with The Wall Street Journal.

Khawar’s group works within the Department of Labor to regulate company-sponsored pension plans. In the interview, he said he views cryptocurrency as speculative. There’s “a lot of hype around ‘You need to get in now because otherwise you’ll be left behind,'” he said.

Khawar said he received a warning from Fidelity the day before the company disclosed plans to give the 23,000 businesses that use its 401(k) services the option to put bitcoin on the menu.. In the April 26 disclosure, Fidelity said that starting later this year, workers could allocate up to 20% of their nest egg to bitcoin. This threshold could be reduced by employers.

“For the average American, the need for retirement savings in old age is significant,” Khawar said. “We’re not talking about millionaires and billionaires who have a ton of other assets to tap into.”

Businesses, individuals, and some local governments have recently started to adopt digital currencies for transactions, day-to-day business, and some exchanges. But there are still skeptics in the business community, especially given the volatility of prices and the fact that the federal government has not yet defined a major regulatory framework. Last month, the Biden administration asked federal government agencies to produce reports on digital currencies and consider new regulations.

In response to comments from the Labor Department, Fidelity said its bitcoin offering “represents the company’s ongoing commitment to evolve and expand its digital asset offerings amid growing demand for digital assets in all investor segments, and we believe that this technology and these digital assets will be a big part of the future of the financial industry.

Dave Gray, head of workplace retirement offerings and platforms at Fidelity, said earlier this week that the offering will initially be limited to bitcoin. He expects more digital assets to be made available in the future.

The move by Fidelity, which operates 401(k)-style accounts for more than 20 million participants, came weeks after the Department of Labor issued guidance on March 10 highlighting serious concerns about cryptocurrencies in 401(k) plans. The agency cited factors such as market volatility and the lack of widely accepted valuation methodologies that investors can rely on to assess cryptocurrency prices. Since November, bitcoin has lost around 40% of its value.

Employers offering cryptocurrencies should expect questions from regulators “about how they can reconcile their actions with their duties of care and loyalty” under U.S. pension law, the department said in a statement. his guidelines.

In Fidelity’s plan introduced this week, the company said it plans to cap transfers and new contributions to its bitcoin offering at 20% of 401(k) account balances and employee contributions.

Khawar said he and his colleagues had scheduled a conversation with Fidelity to discuss some of the concerns highlighted in the March 10 guidelines. Among the ministry’s specific concerns was the 20% figure, according to a senior ministry official.

Khawar said the Department of Labor had similar concerns about an offer from ForUsAll, a 401(k) provider that last year announced a deal with the institutional arm of cryptocurrency exchange Coinbase. The deal will allow workers in the plans he administers to invest up to 5% of their 401(k) contributions in bitcoin, ether, litecoin and others through a self-managed digital asset window.

ForUsAll said it protects investors by providing education and safeguards that cap digital currency allocations at 5%.

“At a time when foundations, endowments and now pension plans are investing in cryptocurrency, blocking access structurally disadvantages ordinary Americans, widening an already large retirement gap,” the company said in a statement. communicated.

Khawar said the Department of Labor does not ban cryptocurrency in the 401(k)s. He said if employers think they can defend the asset and have addressed the agency’s concerns, “that’s their decision.”

Another risk that the Department of Labor has highlighted with respect to investing in cryptocurrencies is the uncertainty surrounding its regulation. Khawar said he thinks cryptocurrency has intriguing use cases, but needs to “mature” before people can invest their retirement savings in it, including developing consumer protections.

Responding to industry arguments that the Labor Department’s March 10 guidelines are too aggressive because they weigh in on the merits of a particular asset class, Khawar said, “We didn’t think we could consider ourselves a responsible regulator and say nothing. Should we have waited until people had lost most of their retirement savings to comment on this? »

“I don’t see this advice as an eternal thing,” he said. “He’s focusing on that stage of development.”

This article was published by The Wall Street Journal, another publication of the Dow Jones Group 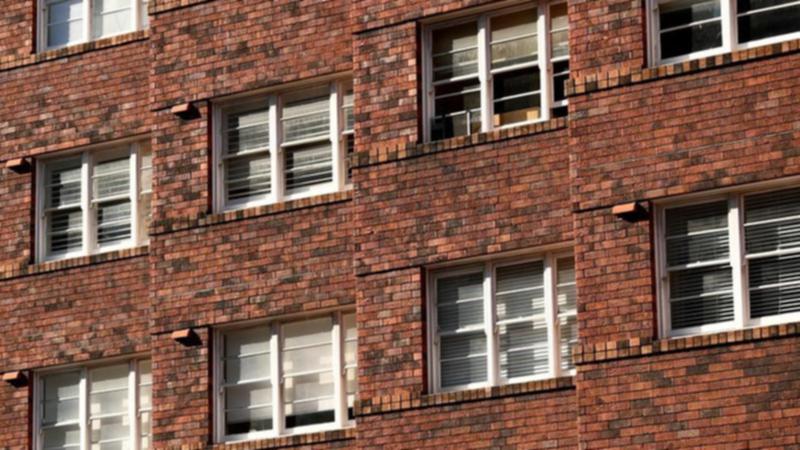 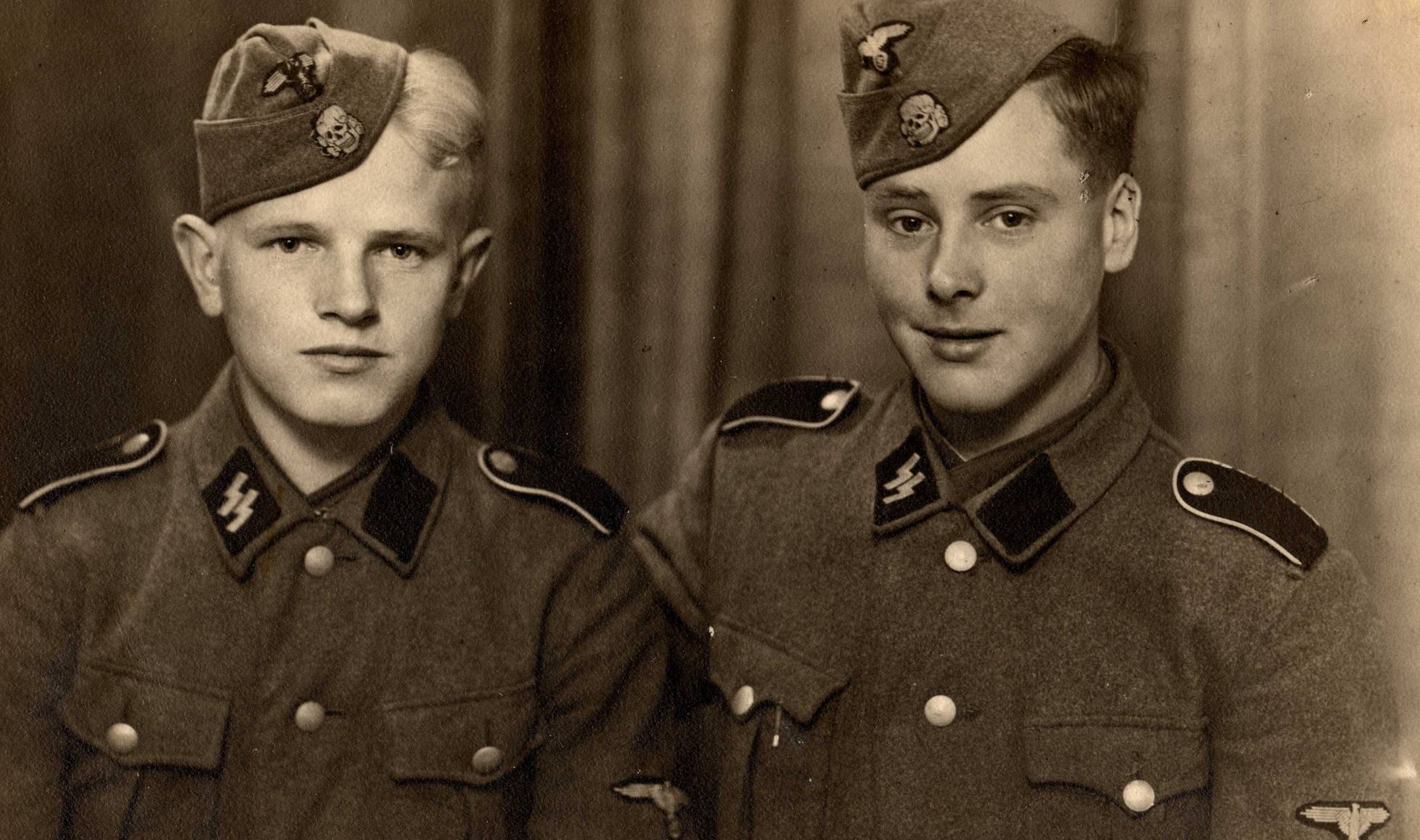 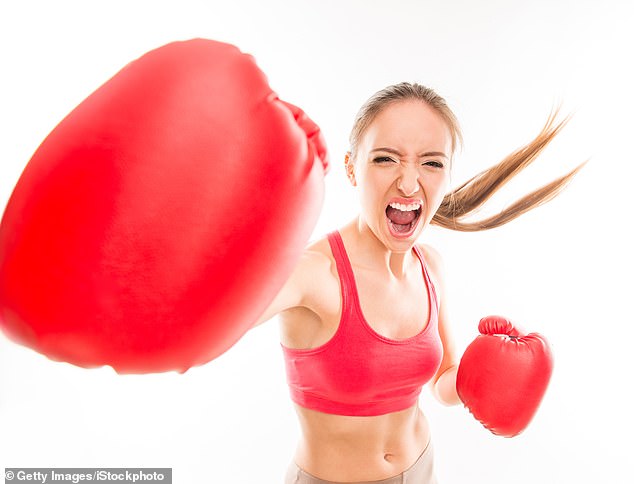