The exemption season has started again. It is now possible to cut non-exempt players to minors and, of course, lose them on waivers.

Here are the things you need to know:

All players enter the NHL exempt from waivers, with the rare exception of signed players like Harri Säteri up there who need entry waivers. Waiver exemption expires based on seasons and games played. The Maple Leafs don’t have any players likely to make the regular-season roster who are exempt, except for some younger forwards who may stay until injuries clear.

Waivers were announced at noon and teams have 24 hours to make a claim. Last season, at the request of the Seattle Kraken, the waiver time was moved to 2 p.m., because noon in the east was 9 a.m. in Seattle, and it was not a very good time to determine your list needs. It looks like we’re sticking to the new time.

Here are the first exempted players:

Multiple claims for a player are decided by order of precedence which is the reverse of regular season standings. Until December 1, this is the ranking of the previous season. Don’t confuse this with the playoff-influenced draft order. This is regular season only, so priority for claims is:

Every team looking to eliminate players from their AHL side should take a look at Montreal’s injured list and ask themselves if they really want to eliminate that player right now.

If a team claims a player, even in pre-season, he must stay in the NHL. To be cut from the AHL on their new team, they need waivers. This is why the overwhelming majority of players clear overrides.

Most of the players who are called up, especially at the start of the season, are goalkeepers, and Joseph Woll and Erik Källgren are exempt. 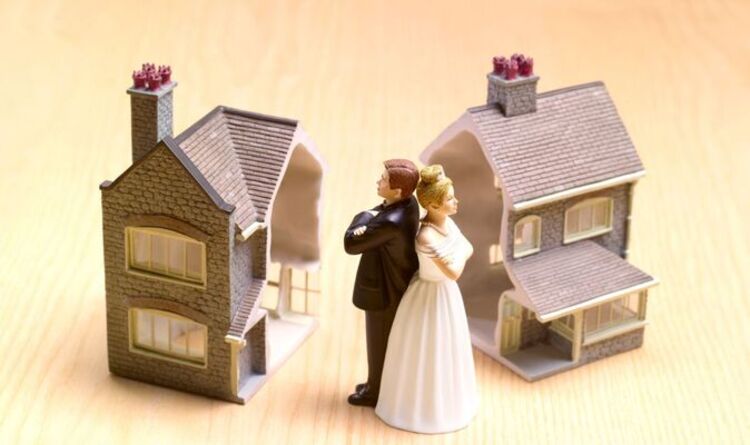 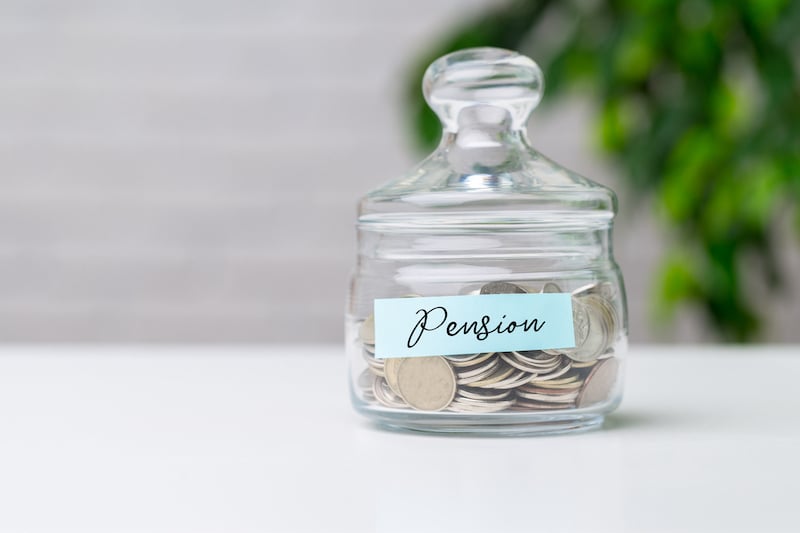