Jaipur: The Rajputana Rifles Registrar has written to the Ministry of Defense (MoD) to allow War Disability Pension to a 97-year-old World War II veteran from Jhunjhunu, who lost a leg while fighting in Italy in 1944. Once the sanction is received, it will be forwarded to the Principal Auditor of Defence, Pensions (PCDA) (P), Allahabad.
Last month the Armed Forces Tribunal (AFT) awarded a war invalidity pension to Sepoy Balwant Singh who was inducted into the 3/1 Punjab Regiment in 1943 and during a brigade attack in Italy on 15 December 1944, his left leg was blown off in a mine explosion.
The AFT order had stated that the arrears from 2008 to 2011 with interest at 8 percent per annum until the effective date of payment, should be handed over to Sepoy Balwant Singh within six months. The order explicitly stated that the payment of arrears should be expedited and refrain from delaying payments on spurious grounds.
A native of Gidaniya village in Jhunjhunu district, Balwant Singh transferred to the Rajputana Rifles after his injury before being discharged from the forces. Last month, the AFT ordered the veteran to receive a 100% pension from 2008, up to three years before he filed the case with arrears.
The veteran’s case had been at the AFT in Jaipur since 2010 and his family claimed they didn’t even know they could get the war disability pension until they came across cases after the Kargil War.
His retired legal adviser, Colonel SB Singh, said the case had been sent for government sanction. Hopefully it should be processed in about a week.
In 1972, the government provided for the granting of a War Injured Pension to all those who had suffered injuries in various wars and had been forced out of office due to battle injuries. However, the same was denied to those who suffered injury or loss during the world wars. 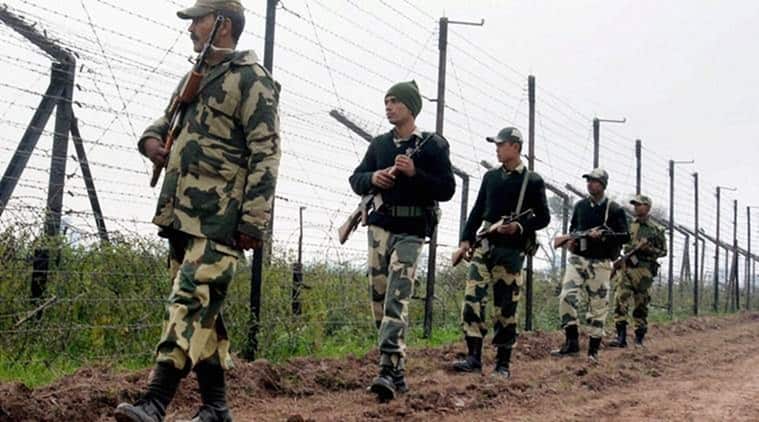